As clean energy becomes a buzzword around the world, sustainable energy sources like the solar power market are continuing to grow.

In fact, by 2026, the global solar energy market is expected to be worth over $222 billion.

Having said that, the mainstream adoption of solar energy remains modest. As per a Daily Infographic entry on solar panel use, only around two million solar systems have been installed since 2019.

This means that only around 4% of all households make use of solar energy today. This underscores a growing need to highlight and share more relevant reasons why solar energy should become more accepted as a whole.

Whether you’re looking for more reasons to support solar energy or you’re trying to convince some naysayers, here are the top five reasons to embrace solar power:

5 Reasons You Need To Embrace Your Solar Power: 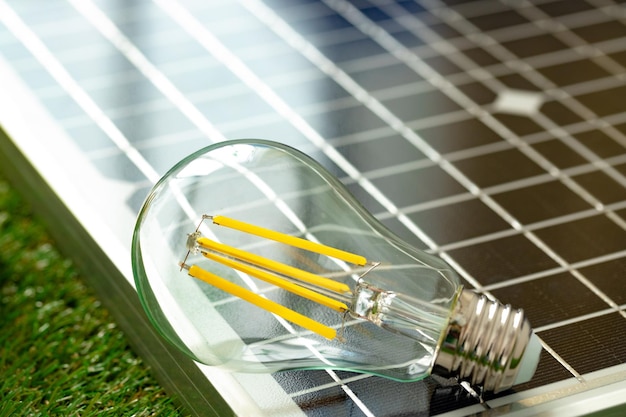 Households are some of the largest generators of carbon emissions. Globally, Ecowatch’s report on household energy use states that the U.S. has the highest per capita emissions, and a quarter of this is created by households.

Nationwide, this influences the more than 1,000g of CO2 produced by coal power plants per kWh. Conversely, by using solar energy households can drastically reduce their carbon footprint by up to 80%.

Case in point, a study on carbon emissions and solar panels shows that solar power only produces a lifetime emission of about 20g to 40g of CO2 per kWh.

This means, that through solar energy, your household can help reduce the overall environmental impact.

2. Can earn you back money 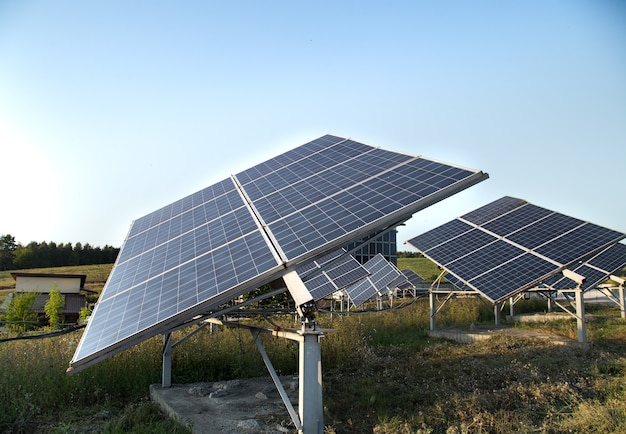 While this isn’t the case for every region or home that uses solar panels, it is possible in the United States. Using a plan called “net metering”, households can sell back the solar power to the grid.

As such, any solar power that a household creates can be used to offset any power consumption. Therefore, if your home generates more power than it consumes, you may be able to sell this surplus power to the grid.

As an added incentive, net metering also allows you to “save” this energy for later use. This is particularly useful in times when a solar power system isn’t able to produce as much, like during winter. 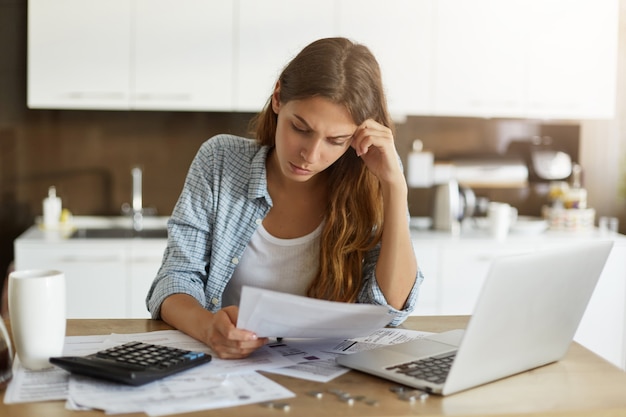 Given that practically every device at home is powered by energy, it’s no wonder that electric bills are some of the biggest household expenditures. As of early 2021, the average home spends up to $119 monthly or upwards of $1,400 annually on electricity alone.

On the flip side, a solar energy guide by Hoymiles reveals that solar energy is a much more cost-effective option. Since solar energy is sustainable and versatile, it offers a free and reliable energy source without any energy firm mark-ups.

At the same time, solar energy stored properly can generate vast amounts of power so that homes will only need to use minimal energy from the grid. Ultimately, this is estimated to save up to $1,300 a year or around $19,000 in a 30-year period. 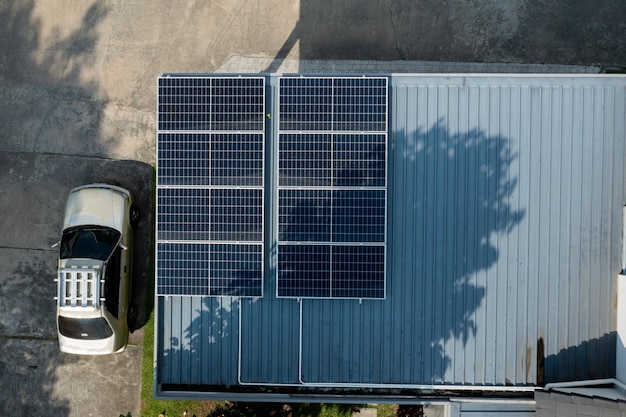 Since 2020, some states, like California, have required all new homes to have solar panels in a bid to encourage clean energy at home. As such, any current properties that already have solar panels are consequently expected to be worth more during resale.

According to reports from real estate analysts, properties that already have solar panels can be worth up to 4.1% more than others. In other words, by installing solar panels, your home’s value can earn an additional $9,000 on the real estate market. 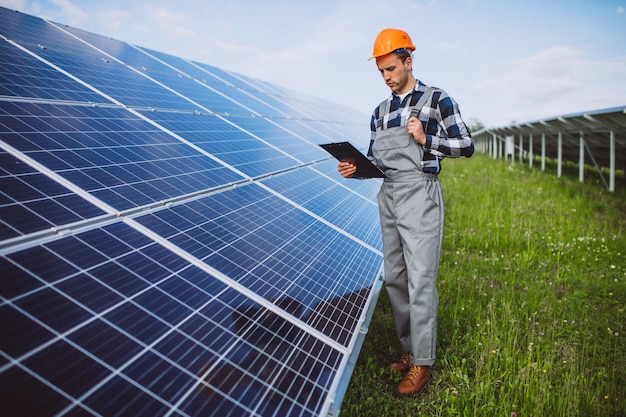 This means that many people either have to make do with no power or use dangerous energy sources like coal. Usually, this is because there is a lack of infrastructure that supports the needed electrical lines.

With solar energy, though, there is no need for such infrastructure. Virtually any home and community can install and use solar panels and solar energy peripherals. This is a godsend, especially in rural places, where power is essential but hard to come by given their location.

Admittedly, solar energy is not yet entirely convenient for everyone.

Among the common disadvantages of solar energy listed include expensive batteries, pricey initial installation, and a vulnerability to weather.

However, given solar energy’s pros and long-term benefits, any upfront costs and considerations are still worthwhile.

A smart investment into our future and that of the environment, solar energy is the most promising energy source to embrace.

How To Make A Solar Battery Charger For AA Batteries?

Perc Solar Panels – What Are They? Benefits, Types & Costs

What Are The Pros And Cons Of Solar Panels: Here’s Everything You Need To Know

How To Select Solar Charge Controller – Best Guide Of 2022

How To Start A Business As A Landscaper? Easy Step-By-Step Guide

8 Reasons You Should Start Composting Today

Which Types Of Solar Panel Lights Are Good To Use?